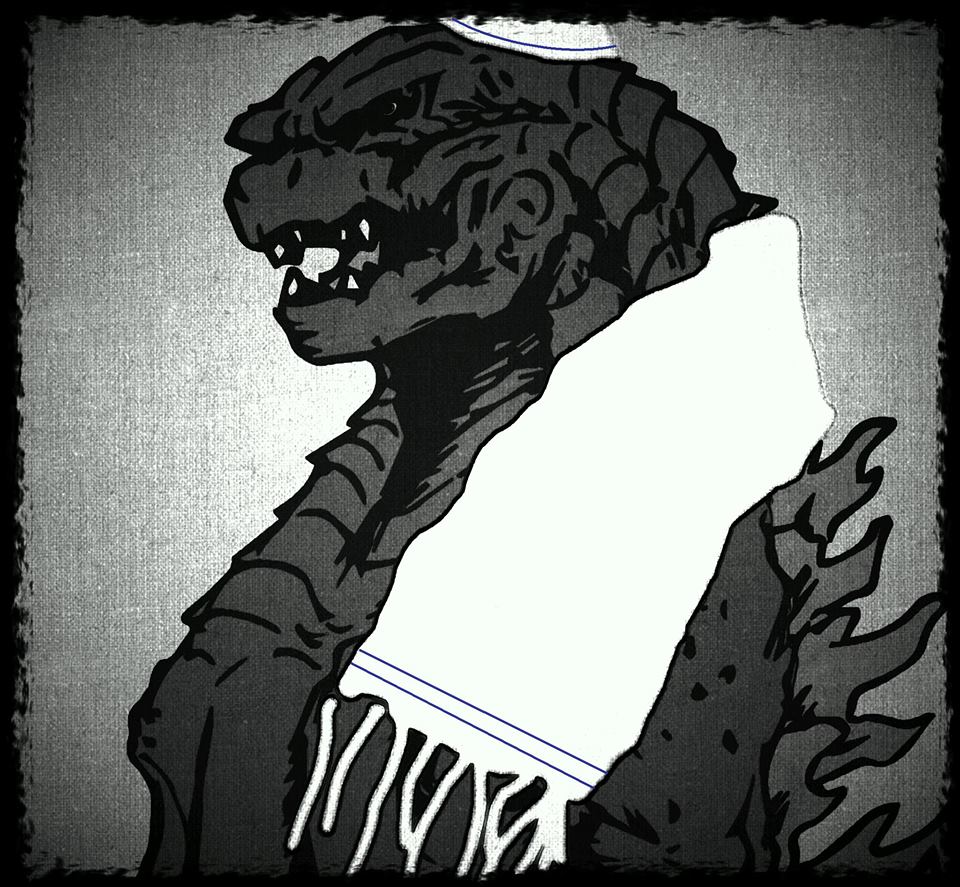 If you haven’t guessed by our plans to run a ‘Summer of Kaiju’ next year, I adore giant monsters. The Jewish Godzilla was my facebook profile picture for years. I grew up watching Godzilla vs Mecha-Godzilla then rewatching and then rewatching it again. I watched it so much that to this day I can remember the stupid prophecy about the sun rising in the west (which meant that it was reflecting off the water) which brought Godzilla back to life so that he could beat up the surprise twist evil Mecha Godzilla. I like giant monsters fighting, I like them breaking cities, I like everything about giant monsters.

I even care about things that are tangentially tied to giant monsters.

I care less about giant robots.

But that brings me to what I consider the best Godzilla movie I’ve ever seen. Shin-Godzilla. Before I get into the movie itself, let me talk about how I witnessed it. I watched Shin-Godzilla on an airplane on my flight to Tokyo. My best friend, Rudie, was getting married to his longtime fiance, and I was flying to stand by his side. What makes it even more magical is that Rudie had gushed about how amazing Shin-Godzilla was for a very long time.

Now Rudie’s tastes in movies does not usually run in the same direction as mine. He really enjoys slow, thoughtful movies that he can be extremely elitist about. However, we both love super stupid action movies. The dumber the better. So when he told me this was a great film, I was prepared for a super stupid action fest.

I was disappointed in the best possible way.

Shin-Godzilla is only vaguely about Godzilla. That isn’t to say he isn’t in the movie, he is the centerpiece. A massive monster that comes and begins destroying the city, not with any direction, but solely through his very existence. Shin-Godzilla is mostly a talking heads movie. It uses fantastic acting and great cinematography to at once show the tedium of government and at the exact same time the panic taking place in those moments.

The crux of the movie is this, if the Japanese cannot contain and stop Godzilla, the United Nations will be forced to use nuclear arms to destroy it. In this we see the Japanese officials dread at the idea of being hit by another atomic weapon. Here too we see the strange analog to the arms race.

Godzilla, a radioactive monster is constantly morphing, growing larger, more dangerous and deadlier. Even when he stops attacking he is an ever-present threat that at any point could destroy everything. At the same time, the world is shown to be willing to destroy Tokyo and any amount of Japan’s infrastructure using the very same radioactive power.