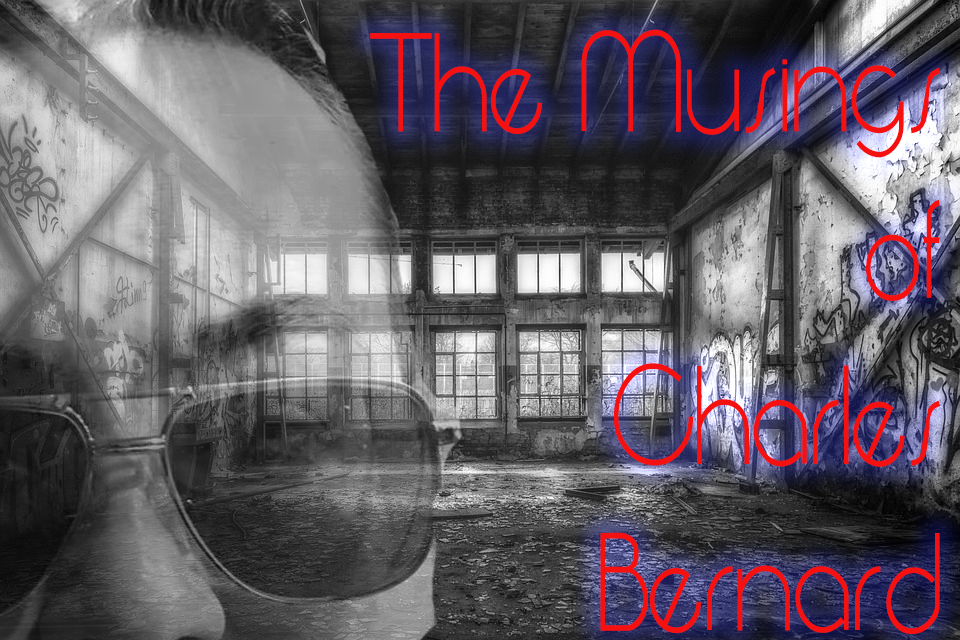 It’s always interesting what, in retrospect, shapes our perspective as children. What makes enough of an impact to last until our adult years – to mold us, form us – versus what we expect to be the formative events of our young lives. Rarely do the two coincide. The events that, after a span of years or decades, I remember are often not the ones I considered, at the time, memorable.

That’s not the case with my early exposure to horror comics, however. I can clearly remember my first two immersions in the stagnant swamp of horror graphics. One was a dip into what I suppose you could call the shallow end of the bog, and one was a plunge into the deep and chilly depths – a plunge that was as bracing and as transformative as a baptism in a glacial stream. And what’s more, in each case I knew immediately that I was seeing something that had changed me, and that I’d remember forever.

Let’s start with the shallow end, as is sensible, no? The transition from grade school to middle school is never easy – not for a socially awkward, bespectacled kid in Davis County, Utah, at any rate. I did not especially enjoy my time in junior high school, and I realized that this was going to be the case fairly quickly. As a result, every day I would take refuge from the chaos and social pressures of lunch period by hiding in the school’s library. It was, for a very conservative school district in a very conservative state, remarkably – almost miraculously – well-stocked and loosely-regulated in terms of content.

That junior high school library became my sanctuary. It was there that I read Dracula by Bram Stoker for the first time, it’s where I read a good chunk of Stephen King’s The Stand, and it was where I was first exposed to a world of comic books beyond mere capes-and-tights titles. Our library, you see, had a giant, hardbound coffee table edition of a retrospective on the history of comic books. There was the typical hagiography of Batman and Superman, but more importantly, it provided my first glimpse into a weirder, deeper, more frightening (and satisfying) world.

The section highlighting the pioneering work of R. Crumb was of interest to my budding sensibilities vis-à-vis the opposite sex (and artistic depictions thereof), but it was the section on EC Comics that really spoke to me. EC, in case you are not familiar, is a comic brand that peaked during the 1940s and 50s. At that time, EC specialized in horror comics – in panels that depicted, in loving detail, each shred of rotting flesh and splotch of viscous goo dripping from the skeletal fangs of zombies and the claws of werewolves:

EC specialized in ghostly (and ghastly) tales of revenge, greed gone wrong, murder, mayhem, and malfeasance. My kind of stuff, in other words! They were the comic book company that later fare such as Creepshow and, of course, the Tales from the Crypt TV series (Tales was originally an EC comic), paid such loving tribute to. In fact, most horror anthology series descended in some way from EC as much as The Twilight Zone.

The rise of EC, I learned from that long-ago coffee table edition, started in the mid-1940s when William Gaines inherited the company from his father. For seven glorious years, from 1947 to 1954, EC Comics rolled out comic books that were decidedly for adults – crime tales, war stories, and, of course, some of the finest horror comic books ever penned. EC didn’t shy away from controversy or hot topics, and its comics often featured themes that still resonate today; anti-war, pro-equality, often moralistic and/or cautionary – which made the backlash that it began to face in the mid-1950s all the more tragic. Self-censorship and the onerous “comics code” signed the death warrant for Tales from the Crypt (and other titles). With their horror fangs pulled, the quick-thinking folks at EC slapped on a pair of wax lips and decided to focus on the goofiness of MAD magazine (which, to this day, is their exclusive focus).

By the 1970s and 1980s, horror comics at the mainstream and mainstream-adjacent labels had begun to creep back into interesting territory. I have a modest collection of comics, and some of my most fun titles come from this late-20th-century resurgence of titles like Son of Satan:

Some magazines have kept the torch moving forward through the inky night, as well; Heavy Metal, for example, often featured (and still features) excellent horror content drawn by talented folks. Since the 1960s, however, horror has also blossomed in a darker, more fetid corner of comicdom; the necrophagic kingdom of underground comics. And this brings us to a second memory from my middle school days; my second, and most impactful, exposure to what would become a lifelong addiction, as it were.

My second encounter happened around the same time but in a different, more loosely-policed location than my middle school’s library; the University of Utah’s book store. I was part of a field trip in 8th grade that traveled into Salt Lake (the big city!) to learn about higher education and tour some impressively science-y buildings, including a little bitty baby nuclear reactor and something only marginally less mutating and radioactive; a real, live college bookstore!

There, in the poorly-observed magazine rack, I found it. To this day, I have no earthly clue what underground comic title I picked up that day, specifically. I’ve searched key phrases that I remember, but none of them have returned anything productive. As this was the first, earliest dawn of the Internet, and I believe that it was a small-circulation underground comic, so I’m not necessarily surprised that no mention of what I read that day has survived the intervening decades. I know that the plot had something to do with the reminiscences of a serial killer, who fondly casts his mind back to the funny games he used to play with a butcher knife and the hapless lizards in his backyard. I remember art that depicted blood executed ably in bold black pools, and a twisted face drawn with a sickly-sweet smile and a vacant, void-sick stare.

Comics that focus on the darker side of fiction (rather than varicolored costumes and super powers) have come a long way – right into the mainstream, in fact — but it does my heart good to know that someone is carrying on the tradition as I remember it. I buy my comic books at Dr. Volt’s when I’m at home here in Salt Lake City, but I was in Denver recently, and stopped at Mutiny Information Cafe to see what they had in the way of underground delicacies. I was not disappointed:

That’s This Is Heavy Metal by Jake Fairly, and while I can’t endorse 100% of the material presented therein, I can heartily endorse it as a title you should check out if you get a chance. It is really something special.

Of course, many of the best horror comics have come from countries other than the United States – too many to list here, but I would be remiss if I didn’t mention at least one. Anyone with even a passing interest in them should immediately check out Junji Ito, the mad genius who brought us titles like Uzumaki and the unforgettable “Enigma of Amigara Fault,” which – once seen – cannot ever be forgotten.

Undoubtedly you have your own favorites that I didn’t mention here; feel free to leave them in the comments, or at me to let me know what comics keep you awake at night, checking the dark corners and waiting for the dawn to come.