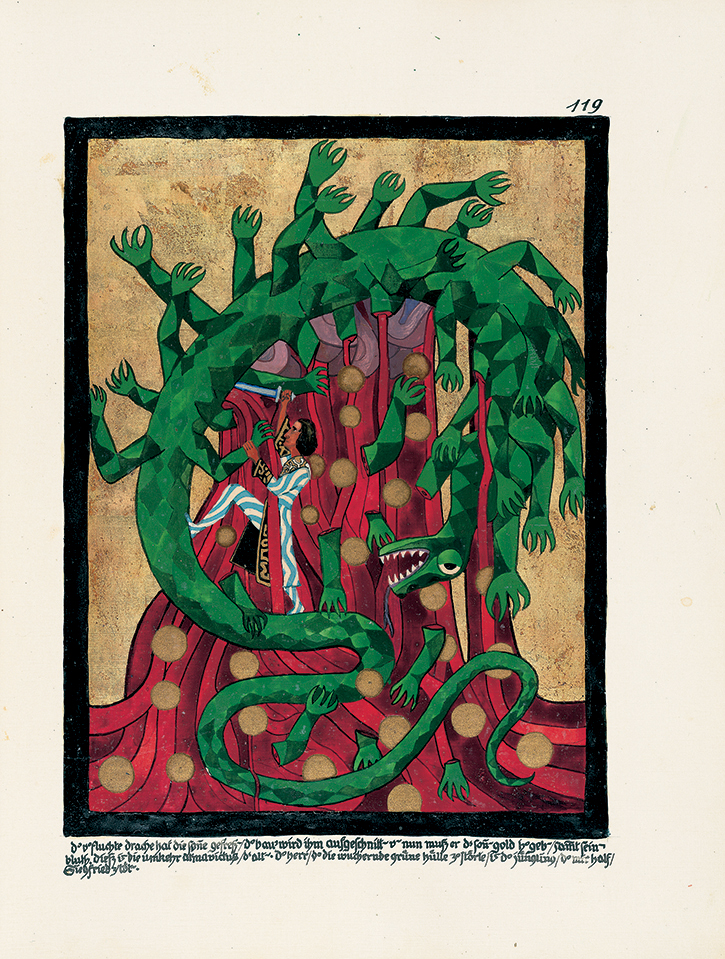 Fear and curiosity are sometimes so intricately interwoven in my poor rattletrap psyche that it’s hard for me to separate them at all – a trait I think I share with a lot of people.

When faced with uncertainty, the unusual, or the unexpected, who hasn’t experienced an odd combination of repulsion and fascination? All of us live our lives in a flow of sorts. When something happens that jars us, that forces us out of our routine, it resets our perception in interesting ways.

I was diagnosed when I was a toddler, which is even early for someone with type 1 diabetes – it usually manifests itself like the lamest X-man power imaginable around age 11 or so.

Some of the high points of my youngest days took place at special camps offered for diabetic kids. For the purposes of this story, let’s call my old stomping grounds “Camp Uintah.” Camp Uintah’s summer program was offered in an appropriately woodsy area in the mountains, and we participated in the usual camp activities – hiking being one such activity.

I was probably eight or nine – a prime age for nature hikes and the high tide of my fascination with bugs &c. – when I had an experience that shaped my views on both fear and curiosity quite deeply.

Uintah’s hikes were a great chance to get out into the pine forests that blanket the mountains of my home state. They’re beautiful, and the scent of the air there is unlike anything I’ve experienced anyplace else. In the spirit of encouraging any budding naturalists in the group, the appointed leader of this particularly memorable hike was a biologist from some local college or another. He certainly looked the part, with that weird disdain for normal fashion that becomes a sort of narcissistic fashion in and of itself among some academics.

At first, I had a great time. The trail wound through the fragrant shade of the woods. The sun was out, but the temperature was mild. As we rounded a switchback, a few kids noticed a gargantuan grasshopper lying prone in the dust on the trail. Ordinarily, a dried-out grasshopper husk would be quite a trophy, but unfortunately our appraisal of its condition was initially… off the mark.

The damn thing was obviously dead. Its limbs were frozen in that stately Pharaoh pose that deceased insects favor and its wings were partially extended and dry. But it jumped. END_OF_DOCUMENT_TOKEN_TO_BE_REPLACED